I can’t really be arsed to be outraged about anything these days. I’m too tired.

But a friend sent me this link today, and encouraged me to blog about it. She was outraged.

Steph’s ‘How To Spot A Mum On A Night Out‘ blog is just a bit of HuffPost fun, and I’m not outraged by it.

I do think it’s a bit lazy though. And as a mum, and in the name of balanced journalism, I would like to use my right of reply to respond to Steph’s piece, point by point. I should also point out, that since I’ve not actually managed to go out yet, she could be absolutely right, and I might turn into my own worst nightmare the first time I leave the house post-7pm, but if that happens, I’ll publish an apology.

So here we have it.
(I’d like to say at this point, again, I realise this list is just a bit of fun, and I hope my reply will be taken as such, also.)

1. They come in a packs and are loud (it’s taken roughly seven years to sync everyone’s diaries just for one teeny, tiny night out). Why does syncing your diary make you loud? And why am I in a pack? If anything I’m tired and quiet and at least half my mum friends have dropped out due to buggered bedtimes and nappy situations so my ‘pack’ is likely to be small.
2. They are excitable and wild; this is their one night of freedom, godamit and they are going to make-it-count. Again with the tired. And I don’t do wild. Unless at a festival. Am I at a festival?
3. They are looking hot: literally, they have just run out the house after sorting out the children/expressed milk/babysitters/dog sitters/husband sitters. If and when I finally do have a night out, I’ll try not to be sweaty. But I can’t promise this. You might be right here Steph.
4. They are dressed to the nines with killer heels and lippy, there’s also probably a bit of baby vom lingering on a shoulder. I’ll almost definitely change out of a vomit-soaked garment if I’ve bothered to put lipstick on.
5. The clubs that they once utterly despised now become ‘the venue of choice’. Unlikely.
6. Come on Eileen becomes the ‘anthem’ of the night. Why have I suddenly lost all taste in music? Is that why I’m being so loud? Because I’m now deaf?
7. They hang around the DJ like a swarm of bees, in heels. Requesting Come on Eileen? No wonder I’m having such a hard time convincing him.
8. They are circled around a jack-the-lad who naively thinks he’s in with a chance (despite being young enough to be someone’s son); clapping and making him twerk which they find hilarious, like cats pawing at a mouse. If I do somehow end up in the club I once hated, listening to the world’s worst music, I can promise you, I won’t be coming on to teenagers for entertainment.
9. One of them will suddenly come out from nowhere wearing a hat that they have stolen from someone. Am I in a club that only allows drunk mums and hen parties in?
10. One will be sick, one will cry, one will have to be have carried home, sometimes someone does all three. Please see previous answer.


11. Without fail, one of them will always fall into the role of being the mother (of all mothers); ordering the taxi, delegating, rounding up the troops and taking charge of the kitty. Who actually has a ‘kitty’? And ’rounding up the troops?’ Really can only assume we are the hen party now.
12. They fall into two camps: either texting their partner incessantly just to check the dinner/bath/bed routine hasn’t been disrupted – or, they are so blasé they appear to have lost their phone, their handbag and their left shoe and they don’t care. Well well, I simply can’t choose which flattering stereotype I’d rather fall into here.
13. They become those women they once swore they’d never be: mutton dressed as lamb. Why am I mutton? Because I had a baby?
14. One of them is shamelessly trying to break-dance (or trying to be sexy) but in reality, they are basically just on the floor, looking ridiculous. Is break-dancing sexy now? It has been a long time since I’ve been in a club.
15. One of them has to run to the toilets as a little bit of wee has just come out after laughing so much. Should never have skipped those pelvic floor exercises…
16. They are the last to leave the dance floor and have to be scraped away, kicking and screaming because leaving means the reality of responsibility. I think I might actually be at a very bad family wedding.
Quite worried about when I finally do go out now, Steph. The outlook is not good.

Can You Exercise When Pregnant? MAMAWELL’s Pre & Post-Birth Workout Tips

Is it safe to use a bouncy castle while pregnant? And other things you might want to know 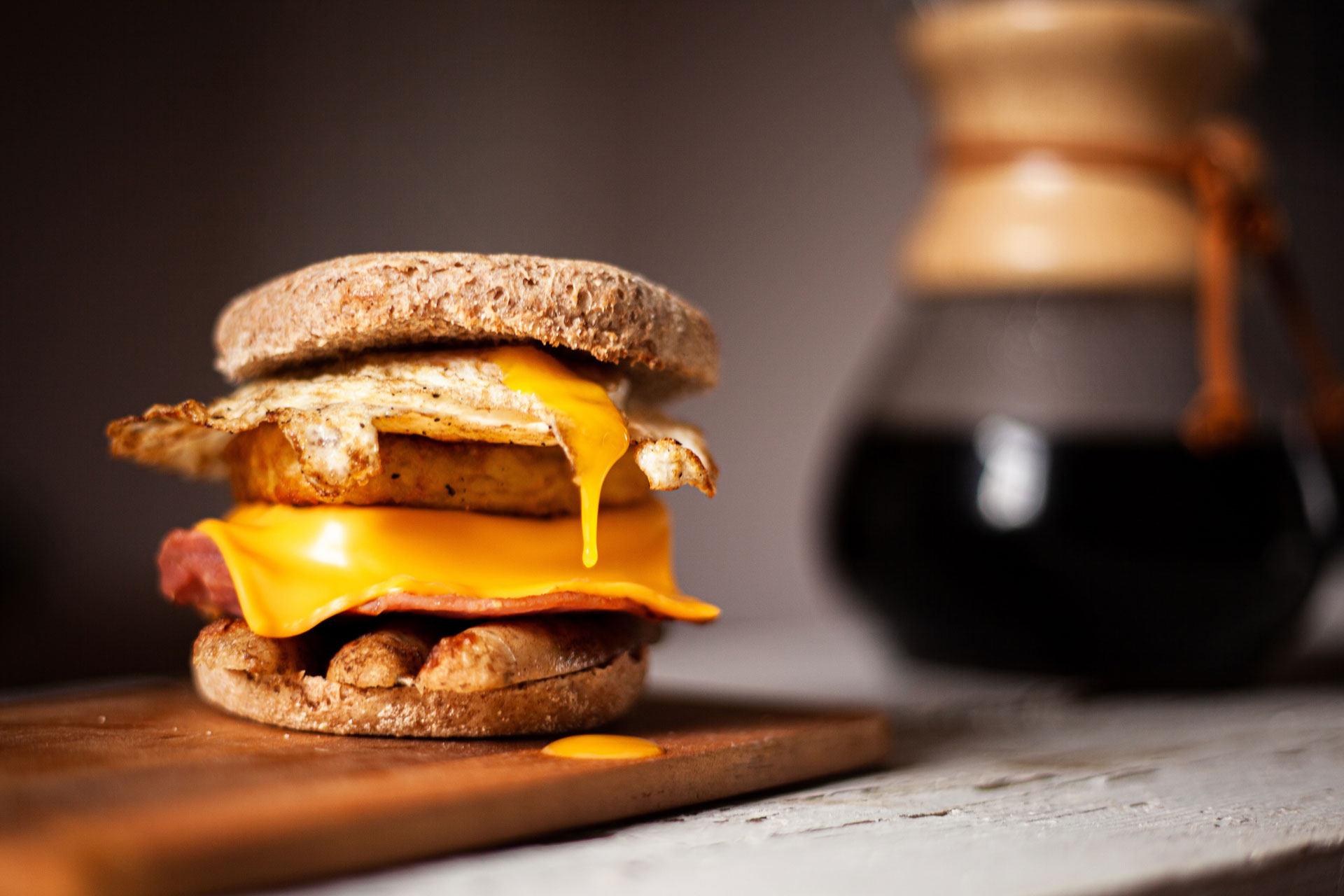 Eating for Two: How Much Should You Eat During Pregnancy?