The phrase ‘sleep like a baby’ will never hold the same meaning again. People take it to mean peacefully snoozing away no matter the time or place and sure, sometimes that is how my baby sleeps. But I now know that ‘sleeping like a baby’ can also mean shutting your eyes for five minutes before screaming non-stop for three hours while your frantic mother rocks you back and forth like a zombie while joining in the crying and your neighbours plan more elaborate ways to force you to move out or silence you forever. It can also mean lying on your back for a couple of hours making peculiar grunting noises and straining to pass wind which is only marginally quieter than the crying. 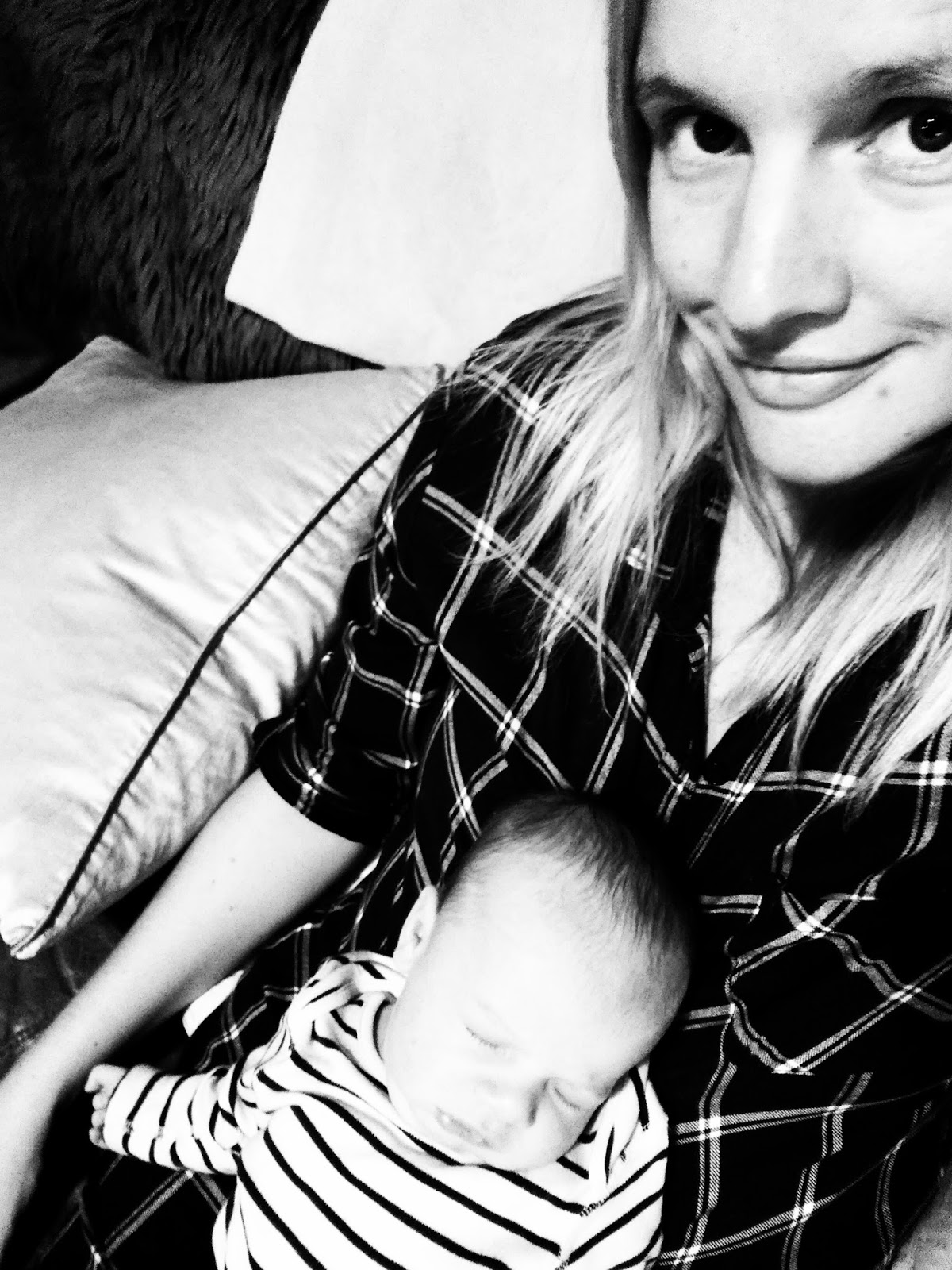 Night time sleep is the most elusive of baby achievements, some new parents are blessed with dozy babies that sleep for 4 hour night stretches from birth and have mums that are capable of doing the washing up and inviting people over for cake and making actual conversation. I, however, have been blessed with baby Jack. Colicky, windy, noisy little bear whose record for screaming is roughly 12 hours in 24 and record for sleepless nights contained a solid stretch of no more than 20 minutes.
But he must sleep sometimes? Yes. He often has a three hour nap first thing or at lunchtime or sometimes he sleeps nearly the whole day. And this is where the oh so helpful advice comes in;
SLEEP WHEN THEY SLEEP.
Ok. I get this in theory. When they’re asleep is the perfect time to catch up on some zzzs. But in practice…
So world, thank you kindly for your helpful advice. But I can’t sleep when he sleeps. I guess I’ll catch up on some rest in 18 years time.

Can You Exercise When Pregnant? MAMAWELL’s Pre & Post-Birth Workout Tips

Is it safe to use a bouncy castle while pregnant? And other things you might want to know