For years, Marks & Spencer brought back memories of being dragged round the women’s department by my mother who bought all her clothes in M&S, but hated shopping, meaning we were both pretty miserable. Then as I grew older I saw a lot of the clothes as I passed through on route to the food hall (aka ‘heaven’) and occasionally thought, ‘oh, that’s nice’ but never felt the urge to add it to my (long) list of clothes shopping haunts. Until now.

Since I became pregnant and made shopping for baby clothes my unofficial full-time job (the pay’s rubbish, btw) I’ve spent a hell of a lot more time in Gap, John Lewis and M&S. Marks’ (as the mothertron and I call it) have THE BEST baby clothes. My current faves are the ‘Dear Zoo’ collaboration, which Jack pretty much owns in entirety. And the increased time spent in departments extending outside the food hall has led me into womenswear.

Guess what? It’s bloody brilliant. I’ve just started working again, selling words, and thought I’d catch the tail-end of the sales for a few first pay-cheque rewards (which always seem to come before the actual pay-cheque…). I bagged the much lusted-after suede skirt (last season’s most talked-about high street buy), a luxe suede trench, a printed wrap dress that will be handy for wedding season and some wide-legged jeans that my husband hates and I therefore adore.

It’s possible that Jack and I will henceforth be an official M&S family, bouncing around all preppy and well-groomed in time to Clean Bandit’s No Place I’d Rather Be. 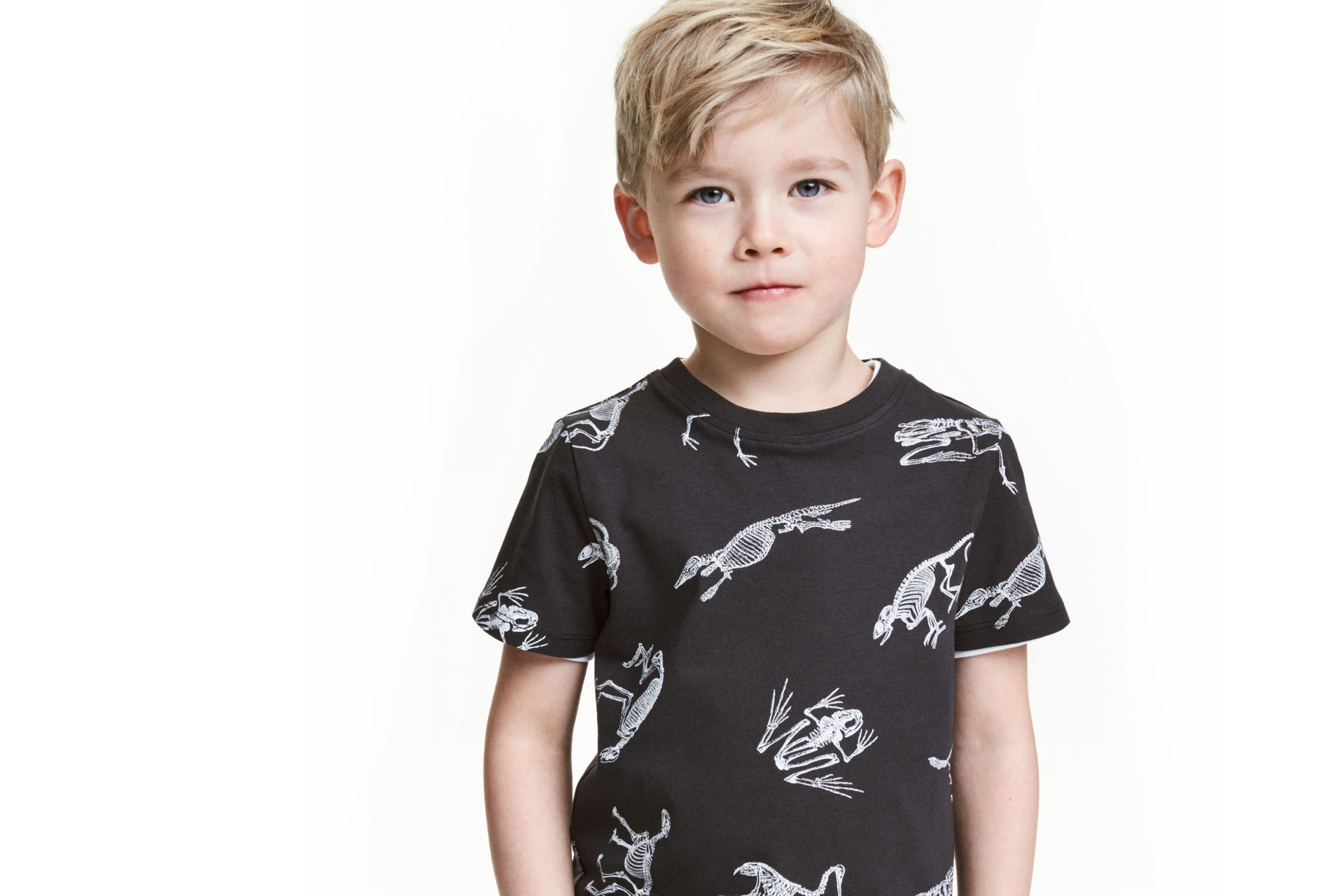