5 poignant parenting moments from the last month
I’ve been too busy to blog of late (working hard, sleeping hard), but while I’ve been away, Jack seems to have stopped being a baby, and become a real little person. From the moment he mastered walking properly, it’s like he’s in a race to grow up. I’m clinging desperately onto him and trying to enjoy every moment.
…But it would be a lot easier if he ever stayed still for more than 30 seconds. 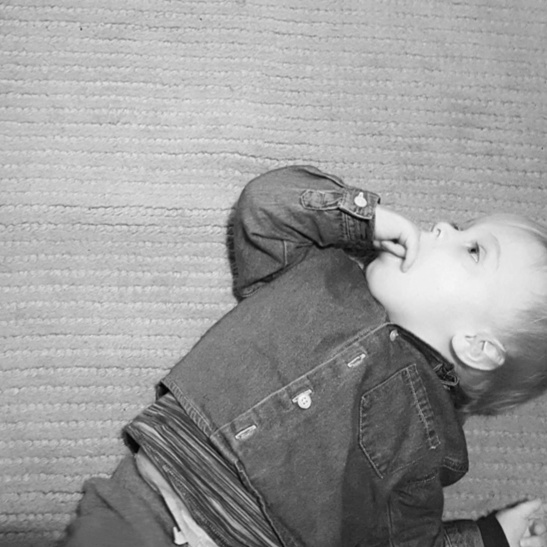 Here are a few of the moments that have made me catch my breath in the last month or so.
Jack performed his first joke. After trying a bit of grapefruit juice (far too sharp) he recoiled in horror. Enjoying my laughter, he repeated the act at least 20 times.
Sitting on the worktop next to me as I grated cheese, he took a bit to eat. “Are you stealing mummy’s cheese?” I said. He pointed at it, looking at me and said “cheese” as clear as you like. One of his first words (having mastered cat, dada, and a couple of others already), since the ‘cheese’ moment it feels like he’s learning a word a day.
None of which are ‘mummy’.
…Not that I care.
Although he can say ‘Ziggy’, the cat’s name, which is a bit much.
He’s grown roughly eight teeth in the space of two weeks. He now has about 16 (it’s hard to be exact as every time I try to open his mouth to look I almost lose a finger), and on really bad days the pain of growing teeth means he swings from ecstasy to agony in seconds and at times I’ve resorted to tirelessly pacing up and down the Thames while he snoozes in his pram. Oh, how I miss those early days.
(Not really, that was hellish.)
Jack’s learnt to properly kiss and cuddle. He not only flings himself into my arms and kisses me at every given opportunity (heart-burstingly-brilliant), he also apparently enjoys kissing a girl called Chloe at nursery. Sorry to Chloe’s folks.
But despite the kisses and cuddles, at soft play with his friends this week, I reached for his hand and he palmed it away, striding on ahead. Heartbreak. Is this the future? Is my boy outgrowing me already, at 15 months?
Bring on Christmas, the chocolate-induced highs, sugar-crashing lows, and all the teething tantrums in between.