How I Gave Up Caring What Other People Thought

BUT, I am trying really hard to care less.

People who know me know that I am a bit of a cynic. I find being miserable (in a light-hearted, friendly sort of way) very enjoyable. Sarcasm is the highest form of wit. Etc.

The easiest way to connect with another person is to find out what or who you both dislike and discuss it with vigour, no? But since having Jack that doesn’t feel so natural anymore.

I think it’s because BJ (before Jack), I was always on a level. Nothing major ever went wrong, I was always steady and calm. I worked hard (ish) and did everything life required of me, but I was accused (more than once) by some friends, of being dead inside. 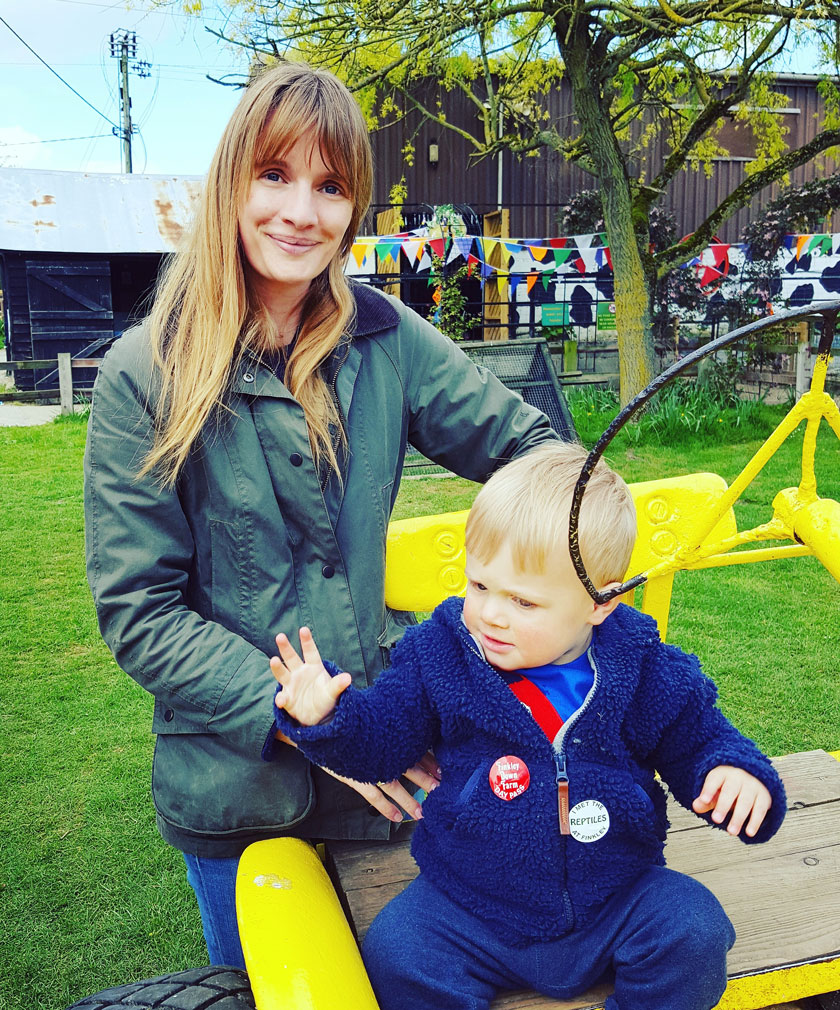 But since having Jack, this has all changed. I now cry all the time (any story involving poorly children, refugees, any parent or child at all really will set me off for hours) so I try not to watch too much news since the world is ending (or on the decline at an alarming rate).

Obviously, having children opens up a whole world of new emotions and experiences, and I knew that it would change me as a person. But apart from showing me a new world of incredible emotion and love (crazy, over-powering love), it’s shown me that I maybe wasn’t actually hard as nails (or ‘dead inside’) as I thought.

Self-loathing is a marvellous defence mechanism, bred into us as Brits, the idea being that if you’re owning and pointing out your flaws first then someone else won’t be able to get in there and do it for you.

I’ve met several people over the last few years who were incredibly confident, at least on the surface. My initial reaction there was to type ‘over-confident’, but herein lies the problem. Is any self-confidence ‘over-the-top’, or does it simply appear to be so by me, the holder of less confidence?

These confident self-lovers will proudly list their achievements and triumphs, goals and gains. And my old self would stand there and inwardly eye-roll and pat myself on the back for not being so crass. But that was BJ.

That’s all changed since having a little boy. Because honestly, I want Jack to grow up in a world where he can be proud of his achievements. And can own who he is, and show all sides of himself to the world, without worrying what the world will see.

This is harder than ever in a world of social media, smartphones and blogging. It’s so easy to over-think every post you share, photo you take, tweet you type. To imagine the snarky comments in an old workplace, the eye-roll from a long-lost acquaintance, the ‘unfollow’ from a former friend. Because that ex-workmate was me, that long-lost acquaintance was me. That former friend was me.

I’m not saying that having a baby has made me a nicer person. I’m still a misery who makes fun of her own snaggle tooth and thinks she’s always right. But whenever I judge or dismiss someone now, there’s another person’s eyes I see my behaviour reflected back in.

And I’d rather Jack saw a kind, congratulatory mother than a scathing, cynical one.

So as I try to look at the world through Jack’s eyes, I also try and imagine the world looking back at me through them too. Not seeing the flaws, the insecurities, (or misreading them as the dreaded over-confidence), the heinous snaggle tooth, but taking the stories and images I put out there at face value, and just moving on. It’s a pretty liberating way to view things, actually.

And that’s how I gave up caring what other people thought.

(Or at least tried.)

READ MORE: Butter Bean Brownie Recipe / 29 Ways to Say ‘No’ to a Toddler / Maternity Pay – The Shocking Truth / What I’m Wearing: Working Mum Style / It. Never. Stops / 15 Truths About Life With A 1-Year-Old