Half of all children in lone parent families are now living in relative poverty. If you are a single parent, you are probably feeling the pressure.

The cost of living crisis is set to hit some groups harder than others and single parents who shoulder the extra burden of bill increases and rising prices alone are amongst those most at risk of a shortfall. With this in mind, the Conservative Party, aka our government, used their party conference earlier this year as an opportunity to extol the virtues of marriage. At several points in the conference they drove home the importance of raising children in two parent homes.

Thus, they are placing the blame of the aforementioned relative poverty children in lone parent families on the heads of those households, for not fitting the mould. This is unacceptable. 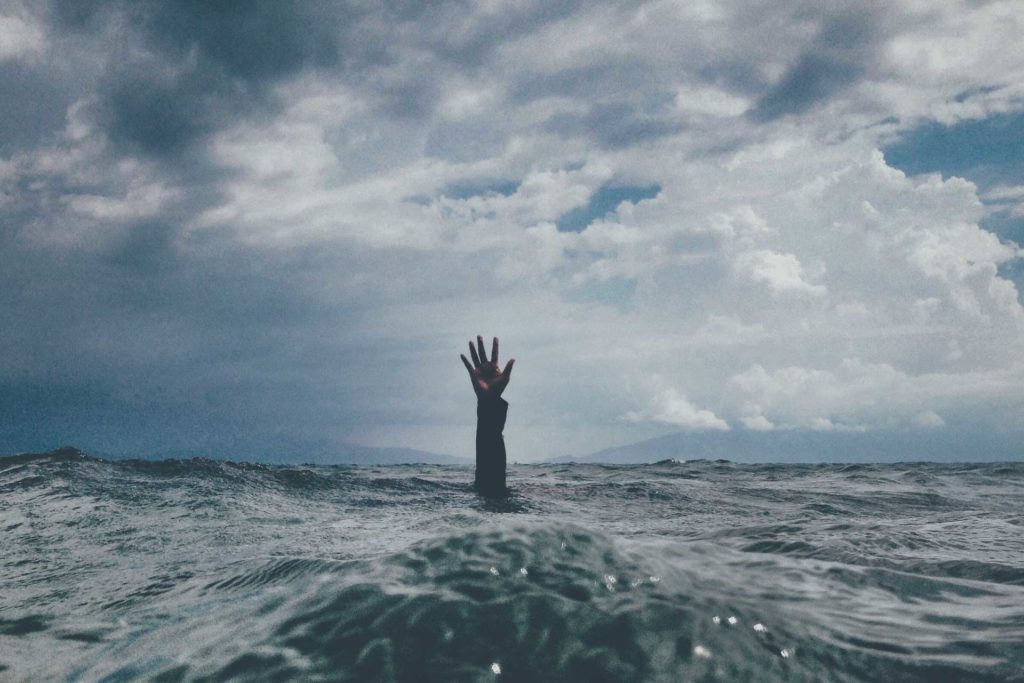 To be clear, poverty amongst single parents is NOT, nor has it ever been, a moral issue. It is pure economics. Marriage, or a cohabiting family, is only the superior option under the Tories because it is simply too expensive to survive on one average income. The rich are getting richer, the poor are getting poorer. Children need love, a roof over their heads, they need food on the table. The number of adults at home with them providing it is just a number. The cost of providing it is just a number. Increasingly, the numbers don’t work. Long gone are the days of one parent working, the other raising the children: for most families now it takes two incomes to pay basic bills.

There is nothing shameful about being a single parent. Nothing.

Here are some resources if you’re worried about your finances as a single parent:

Keep a look out for local and community support charities that may run local schemes aimed at supporting families in need. You can search for community support groups here. Projects like community cafés are great for subsidised meals and connecting with people in your local area.

Photo by nikko macaspac on Unsplash 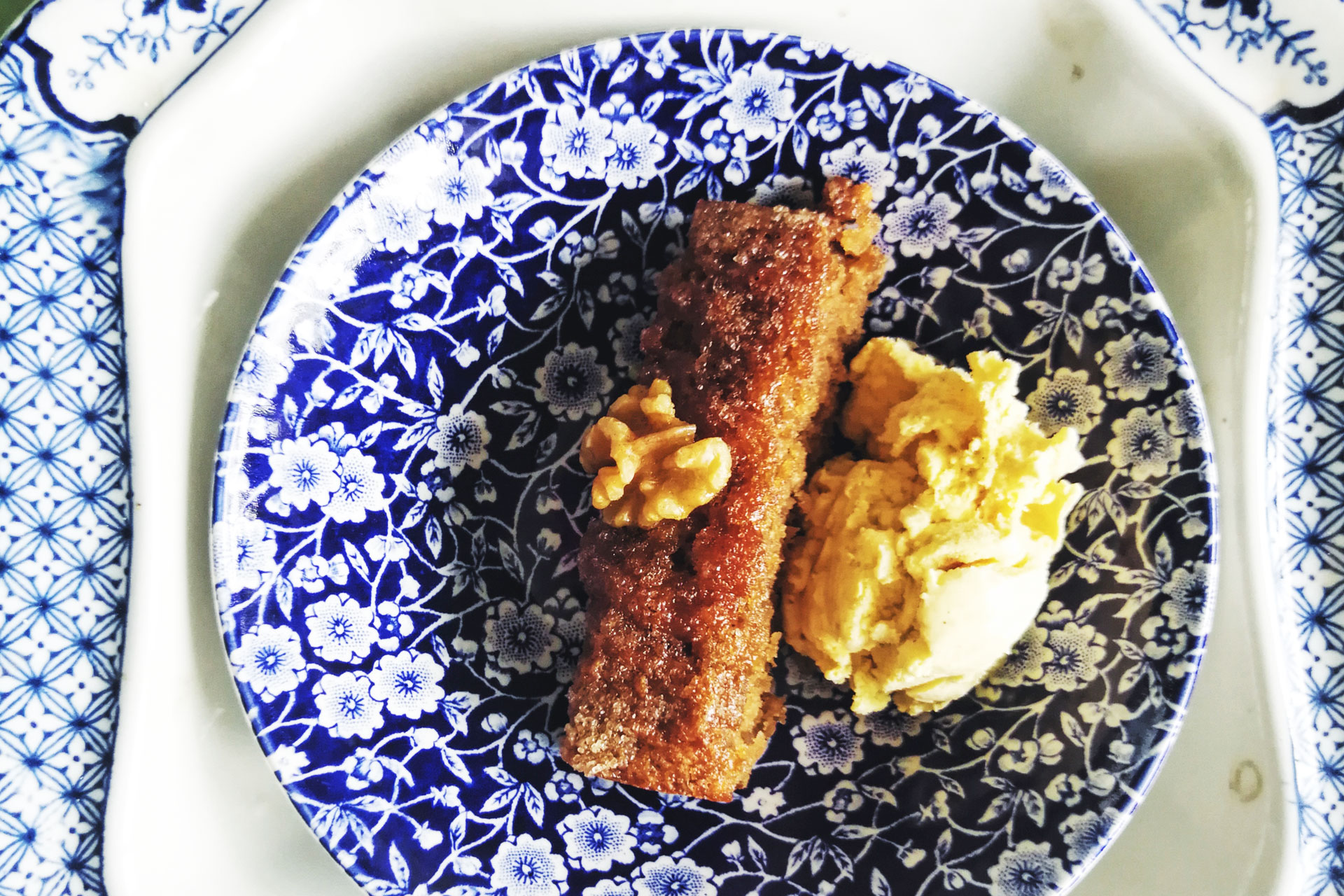 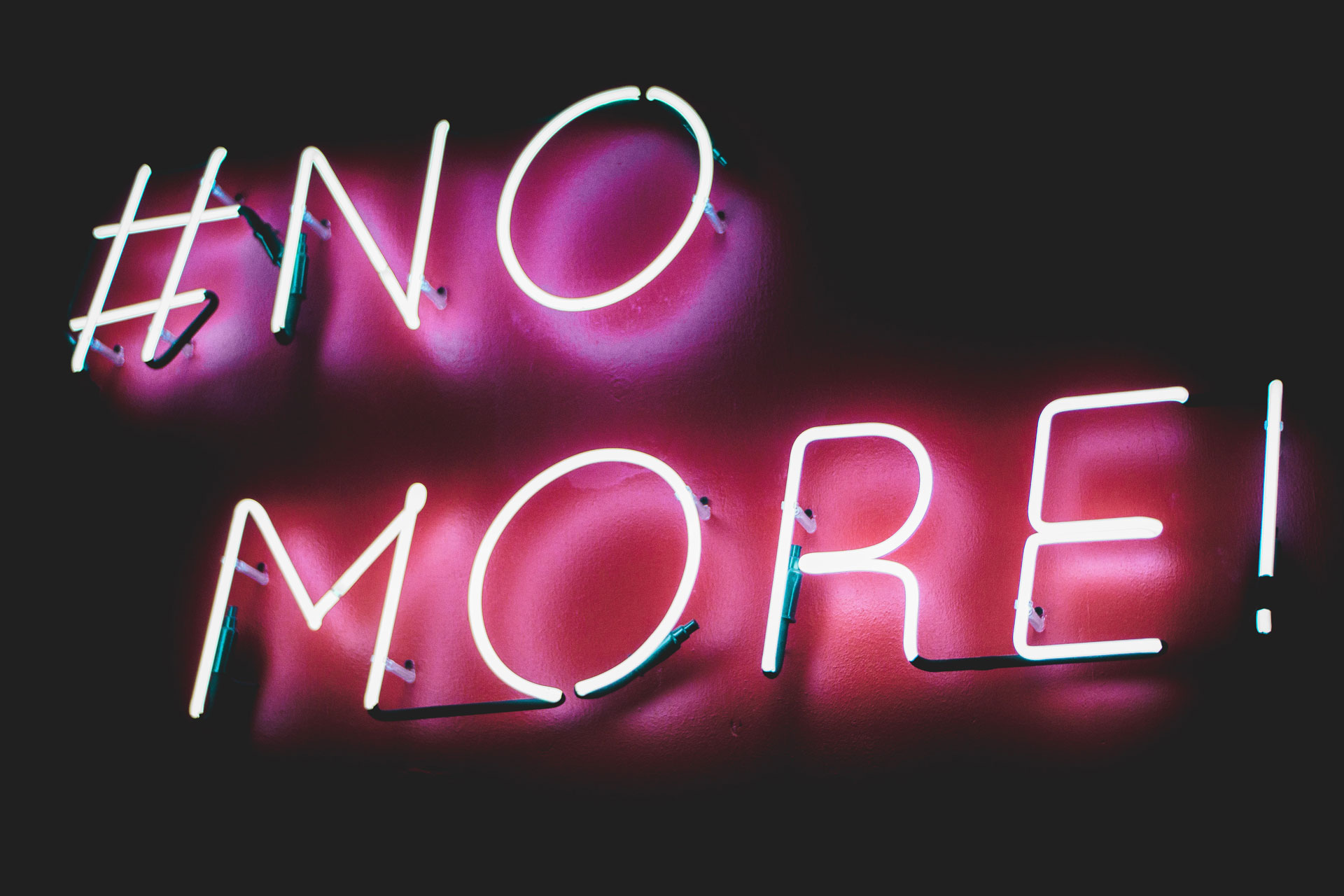 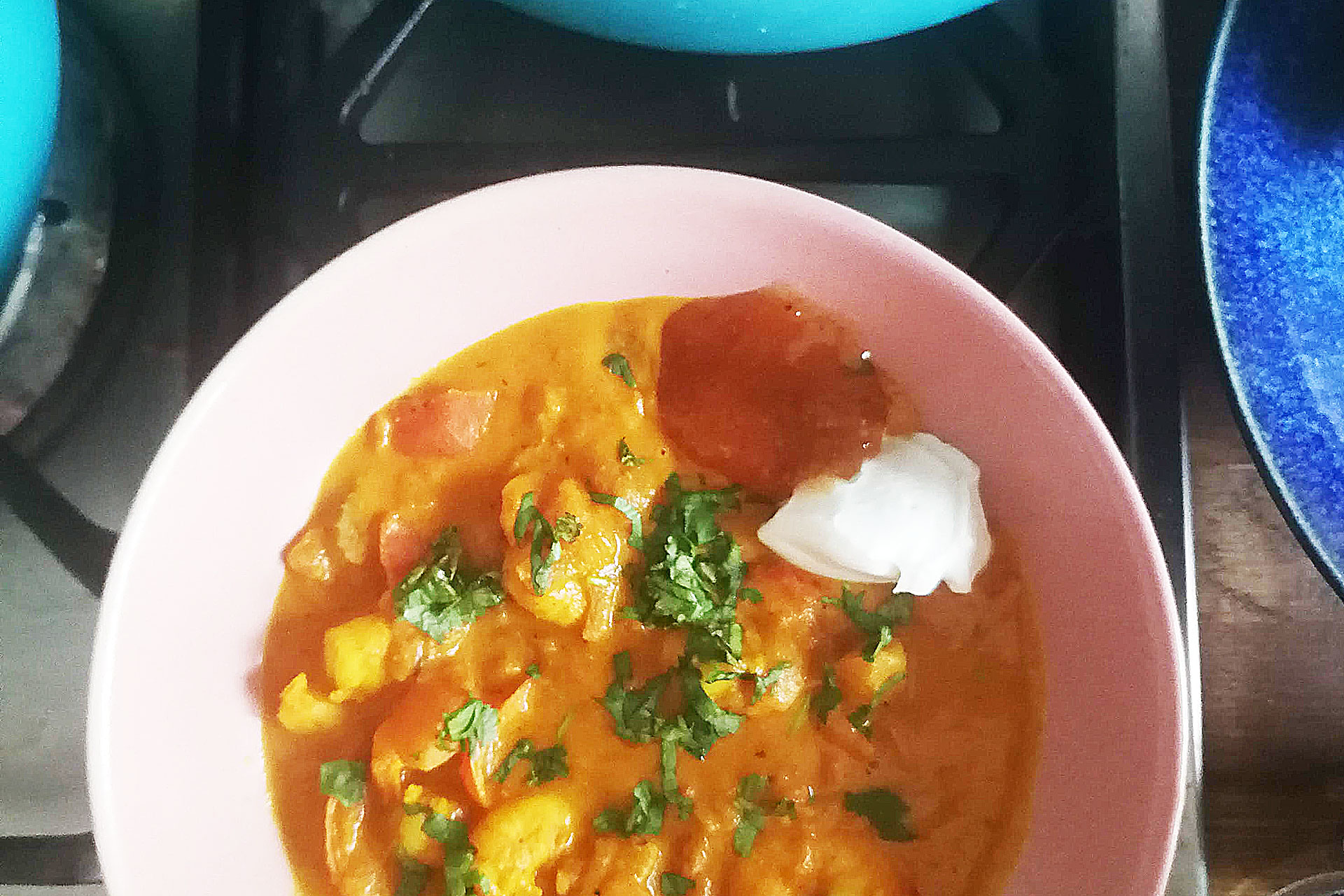